EDITORIAL
FR
ENG
CONTRIBUToRS
ABOUT US
DoWNLOAD THe guide 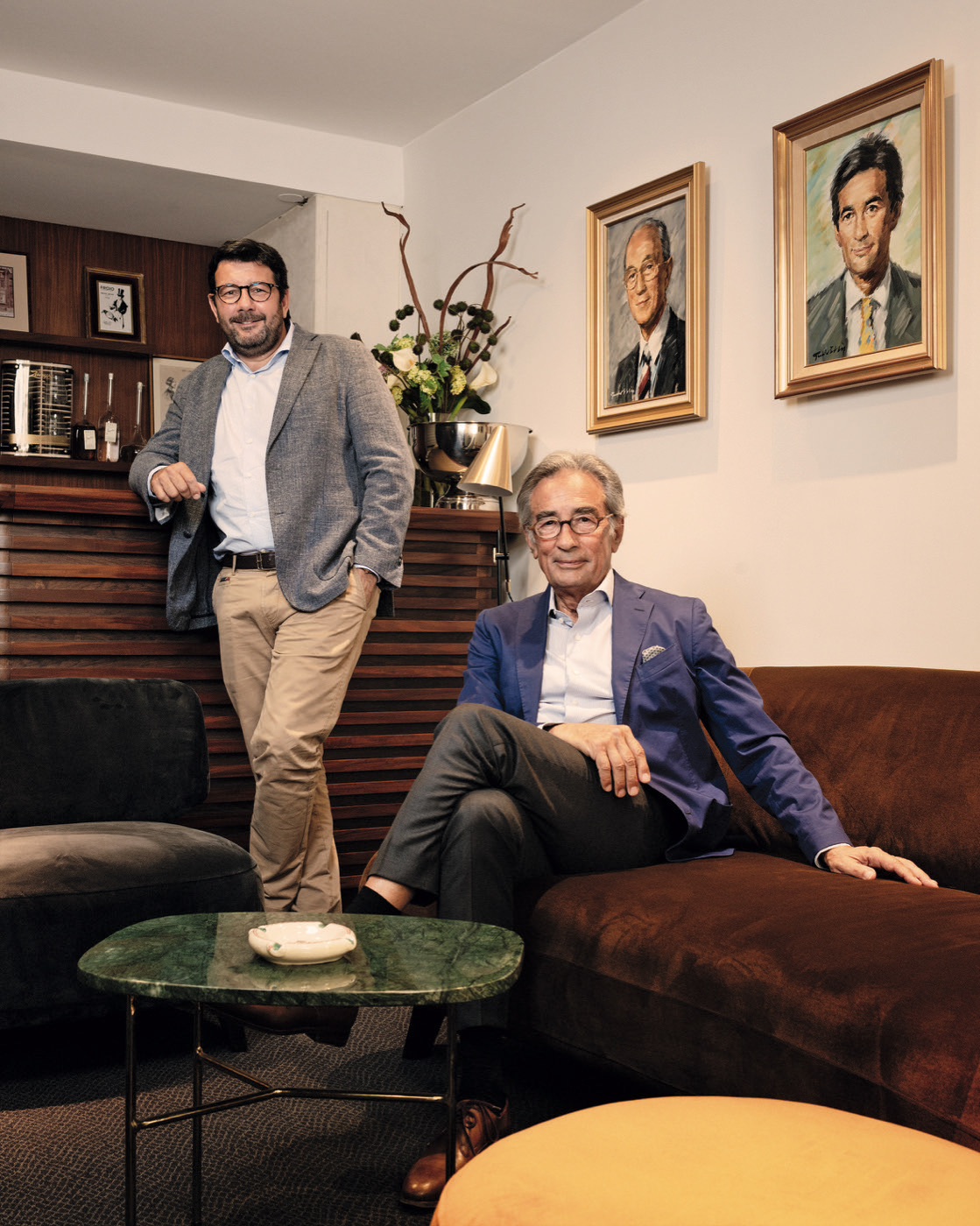 From Eugenio to Edouard to Roger to Richard to Edouard. In the Frojo family, the tradition of watchmaking has always been handed down from father to son. And if each generation has added their personal touches, they have also safeguarded the same values: quality, savoir-faire, trust, and respect. These principles have nourished the success of Maison Frojo over the years as they have developed partnerships with renowned brands while also creating their own successful collections.

It all began in 1854 at the Charlet watchmaking company in Marseille. Eugenio Frojo, who had just arrived from Piedmont, became head of the workshop. 50 years later, the business was bought by his son Edouard and took the name Frojo-Charlet. In the 1950s, the Swiss brands Omega and Rolex enter the boutique. Other prestigious names—Panerai, Cartier, Pomellato, Buccellati—would soon follow… In 1972, Roger—Edouard's son—renamed the workshop and the jewelry store Maison Frojo. Then watchmaking and branded jewelry became even more important when Richard, Roger's son, joined the company. That's when Frojo began selling its own creations. The common thread over more than a century-and-a-half of watchmaking artistry is how the precious savoir-faire and the taste for beauty have been passed on from generation to generation. At the end of the 1970s, Maison Frojo opened a boutique on La Canebière in Marseille. At the same time, they launched a store in the Place de la Garonne in Saint-Tropez, but it was not yet the temple of fashion and luxury it has since become. It is safe to say that today the Frojo name is closely linked to the neighborhood's reputation for grandeur… The brand has always been closely linked to the city and contributes to its vibrant atmosphere. “It is the town I love the most and my favorite place for a holiday,” says Edouard Frojo, a Marseille native who took over the Maison Frojo from his father in 2009 and, like previous generations, is a gifted watchmaker. “It's a place that soothes me, where I feel good.” It is also a unique market with a diverse and demanding clientele who are attached to the Frojo brand. “At the Saint-Tropez boutique, which only opens in the summer, we present the work of exceptional jewelers such as Seda Manoukian and Philippe Guilhem,” he notes. As a counterpart, a “winter” boutique has been open since 2010 at the Val d'Isère mountain resort. In Saint-Tropez, as elsewhere, the Maison Frojo ensures both the manufacture and distribution of major watch brands, but also their repair. “We are a traditional business. Our customers must find the same service and quality at every Frojo boutique. We are here to help them. To provide them with truly personalized service, we have to get to know them. We attach the utmost importance to this. Each visit to a shop must be an enjoyable and one-of-a-kind moment. Our customers must feel respected, listened to, and trusted. That is the least you can expect from a company that has been one of the world's best watch- and jewelry-makers for five generations.”

Add to my contacts

< GO BACK TO SECTION